Menu
Disordered Eating Or Eating Disorder? Here’s How To Tell

Many of us have suffered from some form of disordered eating over our lifetime. But when you have kids, it’s natural to feel concerned about their relationship with food.

What is disordered eating?

Some of the common forms of disordered eating we might have experienced include:

· Exercising, restricting calories or fasting to ‘make up’ for something you ate

· Avoiding particular foods or food groups because they are ‘bad’

As you can see, it covers a lot of common eating experiences!

Disordered eating is temporary. You might do it for a short period of time, or it might even occur once in a blue moon when you’re stressed, upset or tired.

What is an eating disorder?

An eating disorder can include one or many of the disordered eating patterns we mentioned. But the difference with an eating disorder is that it’s an ongoing pattern that becomes harmful to your body and your relationship with food.

Anorexia – this is where a person doesn’t eat or eats very few calories a day. Their end goal is to lose weight.

Bulimia – this is when a person eats a normal amount or even a large amount of food, but then purges it. Purging may mean throwing the food up or using laxatives to push it out of the body faster.

Binge-eating – this is when someone eats an excessive amount of food in one sitting. After binge-eating, they experience guilt and shame.

There are also other forms of eating disorders, including orthorexia and Eating Disorder Not Otherwise Specified (EDNOS). Eating disorders can also lead to other mental health issues such as anxiety, depression and panic attacks.

How can you spot if your child has an eating disorder?

It can be difficult for someone to spot their own eating disorder, let alone someone else’s! But there are a few things to keep an eye out for.

If your child eats a whole bucket of icecream when they’re sad or have been bullied, this is emotional eating – a type of disordered eating. But if it’s a once off, it’s not necessarily something you need to worry about.

There is also a difference between fussy eating and disordered eating or an eating disorder. It’s normal for your 5 year old to not want to eat their veggies. Fussy eating is a normal part of a child’s development. But if your teenager suddenly decides to become vegan overnight, and uses it as a reason to refuse meals, it could be a warning sign.

The key to an eating disorder is that the disordered eating patterns have become ingrained habits. They will be regularly skipping meals, or always avoiding food groups, or regularly disappearing to the toilet after having a high-calorie meal or treat.

How can you offer support if you suspect your child has a problem?

If you’re concerned about your child’s eating patterns, there are a few steps you can take.

Whether it is disordered eating or an eating disorder, there will be a pattern to watch out for. Look for any unusual behaviours around food, exercise and/or toilet habits that pop up.

· Are they always excusing themselves to go to the bathroom after you have takeaway for dinner?

· Do they claim that ate ‘so much’ during the day as a reason for not eating at dinner time?

· Are you finding empty food packets in their room or stuffed into the rubbish bin?

· Do they try to eat alone whenever possible?

This is something that can not only help your child if there is a problem developing, but also to prevent it in the first place. Many of the thoughts that come up with disordered eating issues are echoes of what someone has heard before.

For example, you might jump on the scale and sigh because you’ve put on weight. But if your child sees you repeat that again and again, they will learn that weight is something that can make you feel bad!

The best way to encourage your kids to have a healthy relationship with food is to be a good example for them!

The most important way to offer support to your kids is to be there for them and be present. You want to be the parent with an open door policy so that your kids can always come to you if

something happens. If they feel safe to come to you when something upsets them, they learn that their emotions are not something to hideaway.

You know your child better than anybody else, because you’ve had them from day 1! If you have a feeling that something is not ok with them, you’re probably right. But the best way to offer support is to be present and make them feel safe to come to you for help when they need. 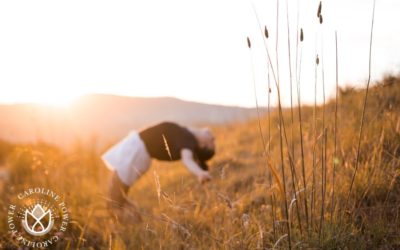 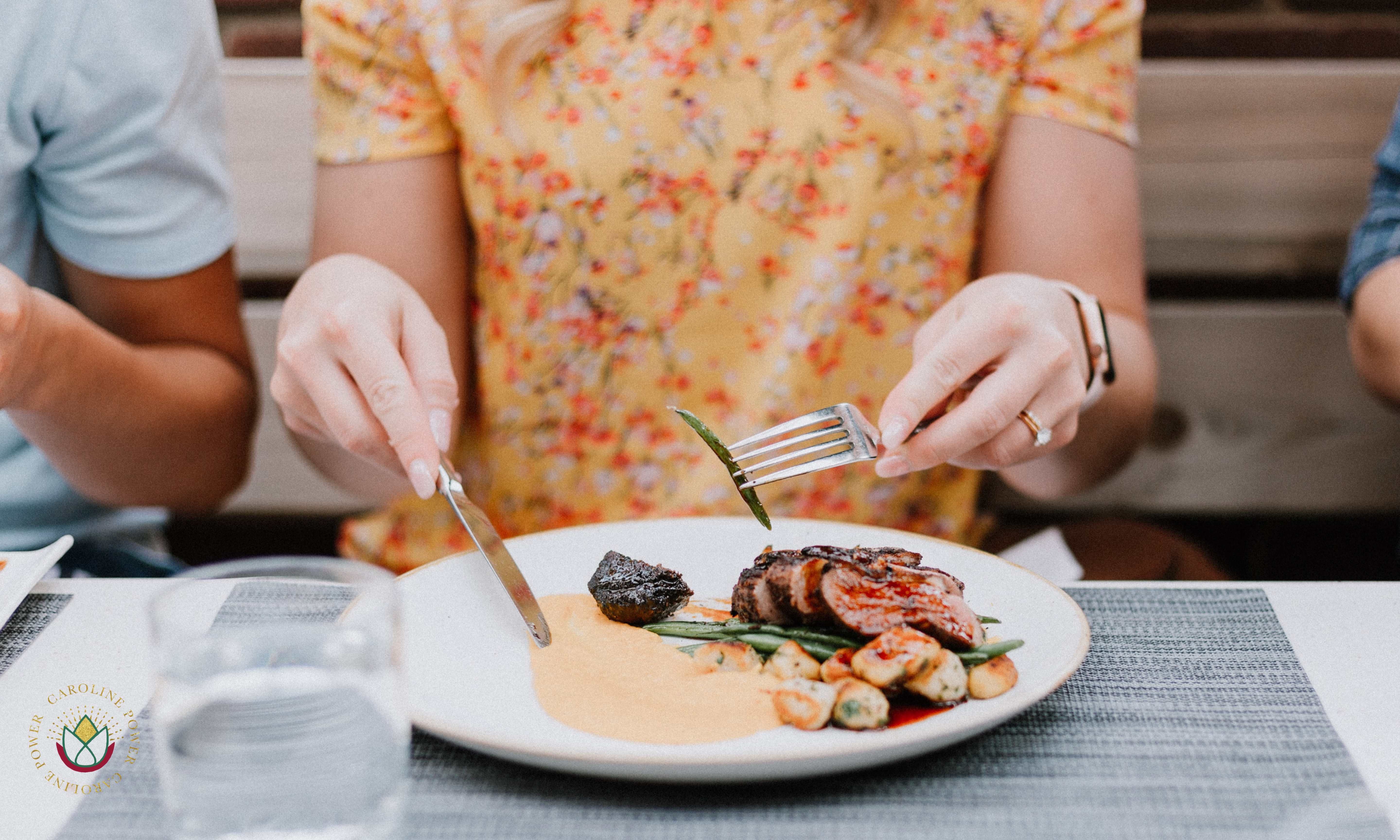 The Big Problem With ‘Everything In Moderation’ 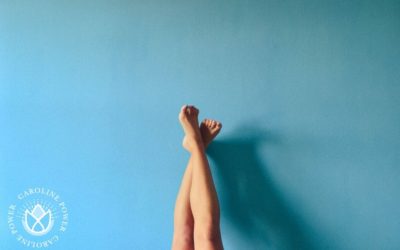 Disordered Eating Or Eating Disorder? Here’s How To Tell